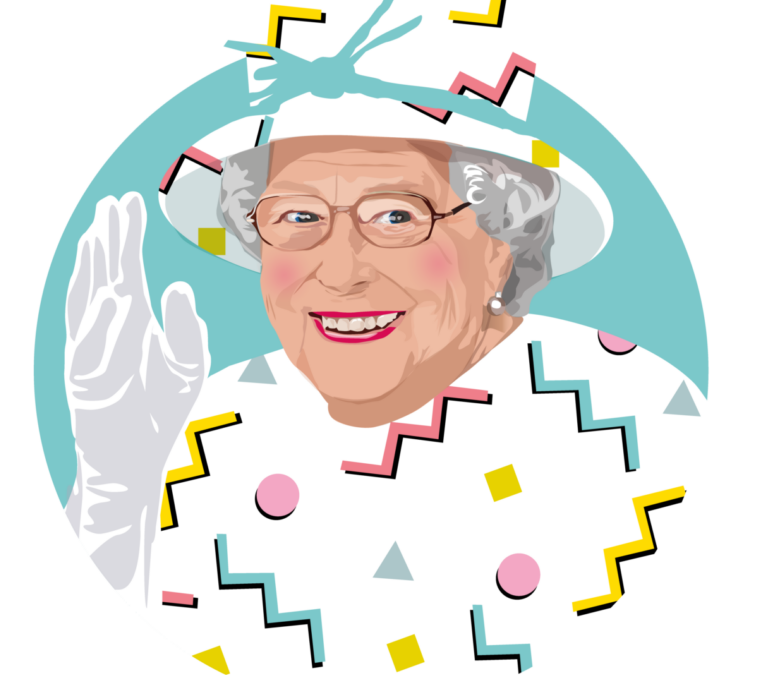 On 6th February 2022 Her Majesty The Queen will become the first British Monarch to celebrate a Platinum Jubilee. It will mark 70 years of service to the people of the United Kingdom, the Realms and the Commonwealth.

There will be a number of events that will take place throughout the year, including a four day UK bank holiday weekend from 2 – 5th June 2022, which will enable communities to join in with the celebrations in their streets and public events. They have also organised a competition to find a brand new pudding that is dedicated to the Queen, and the winning recipe will be made available to the public, to be enjoyed by generations to come.

On Thursday, 2nd June 2022 will be the Queen’s Birthday Parade, also known as Tropping the Colour, where 1400 parading soldiers, 200 horses and 400 musicians will come together to mark The Queen’s official birthday, normally held the second Saturday in June.

The parade will begin at Buckingham Palace where the Parade will move down The Mall to Horse Guard’s Parade, joined by Members of the Royal Family on horseback and in carriages. It will be closed with the RAF fly-past, watched by The Queen and her family from the Buckingham Palace balcony.

Other events are planned such as The Royal Family and The Queen attending Derby at Epsom Downs, a special live concert from Buckingham Palace that will feature the world’s biggest entertainers to celebrate The Queen’s 70 year reign. On Sunday, 5th June, there will be The Big Jubilee Lunch, which began originally in 2009. The Big Lunch encourages communities to share food and drinks with neighbours with a street party that allows young and old across the country to publically celebrate, and get to know their neighbours.