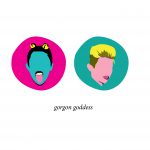 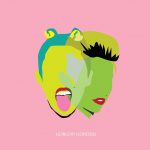 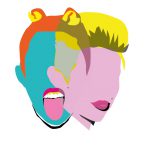 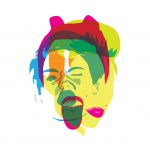 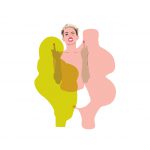 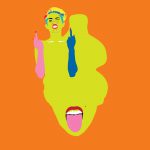 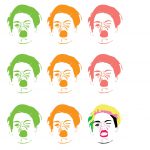 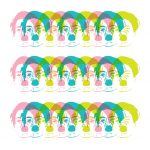 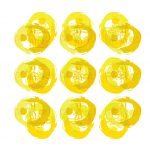 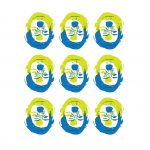 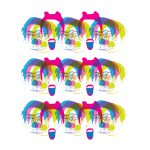 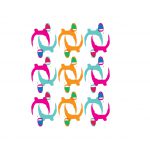 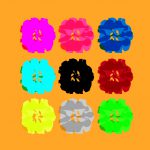 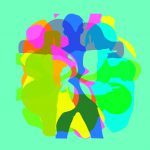 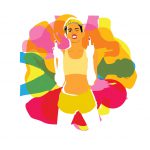 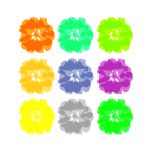 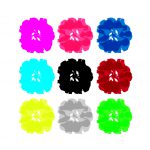 [gallery_desc] Miley as a modern day gorgon creature..her protruding tongue is more than a rebellious act but collective symbol dating back to the Romans and the mythological story of Medusa. Love her, hate her or ignore her, the public persona of Miley Cyrus still plays with the traditional ideas of masculine, feminine and the expected gender roles and behaviours. This work is a play on her image and role as a young female in the public arena and also looks at her silhouette against Paleolithic and Neolithic Venus Goddess figures.
[/gallery_desc]

COVID-19 UPDATE: we are currently open for online orders and postal deliveries. Dismiss